Since September 2017 WWB works with the Municipality of San Martín de los Andes (SMA), in a weatherization project, together with Fundación FOVISEE, City Foundation, Fundación Avina, CHP, among other partners.

The city of SMA decided to call the project “Abrigá tu Casa” and the goal is to turn weatherization into a public housing improvement policy in the city.

The first stage of the project has audited a sample of approx. 50 homes, and 30 of them are being weatherized.

During 2017 and 2018 3 public conferences and presentations were held at the City Hall to present weatherization and the steps of the project. In February 2018 US weatherizer Mark Jackson worked with the local team in San Martín de los Andes. 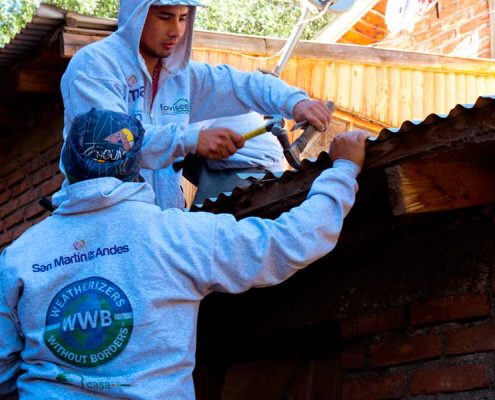 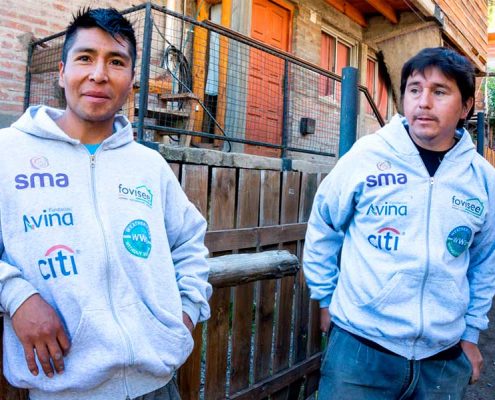 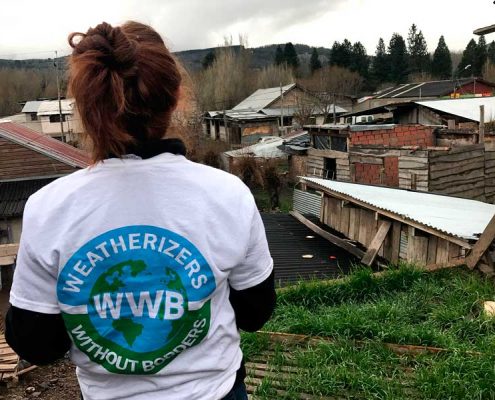 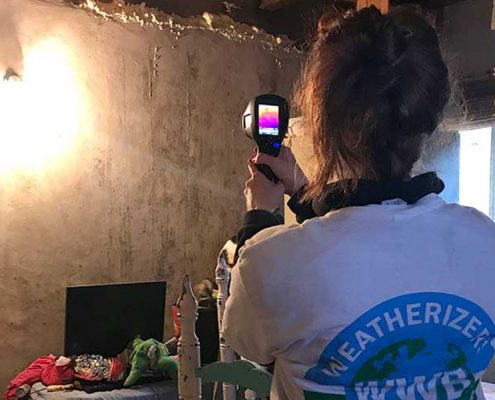 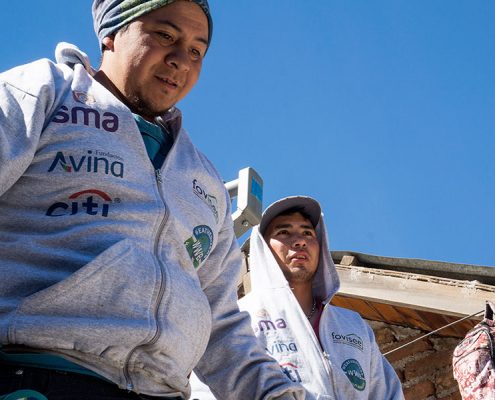 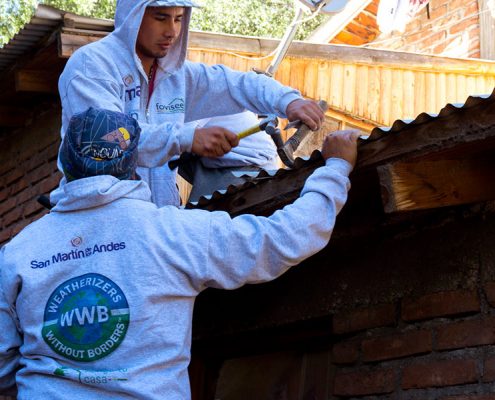 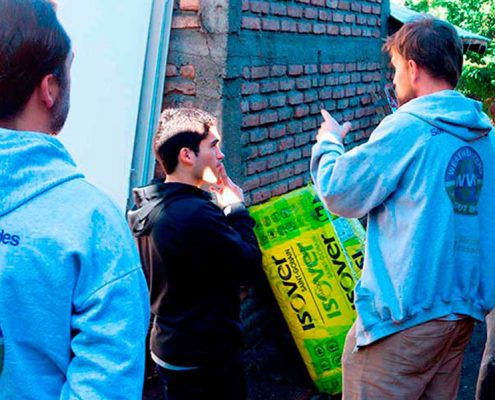 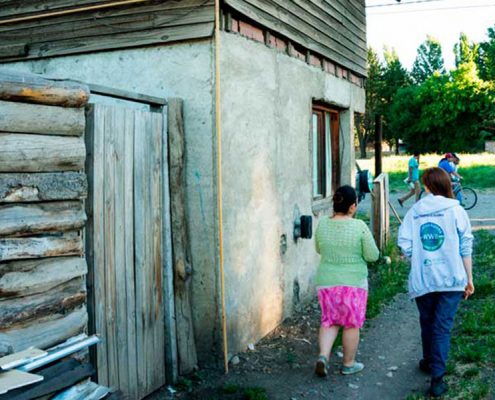 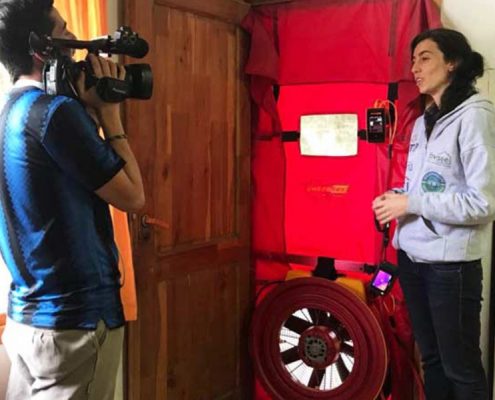 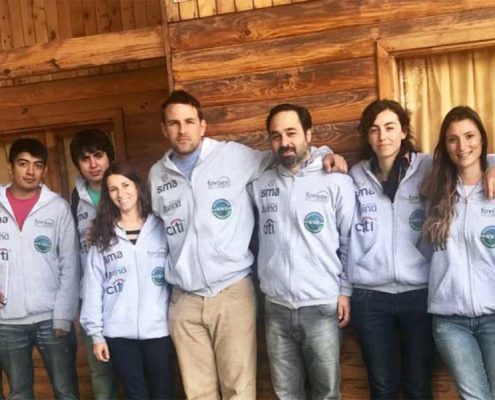 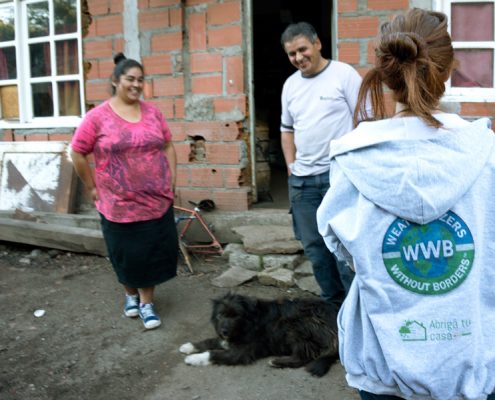 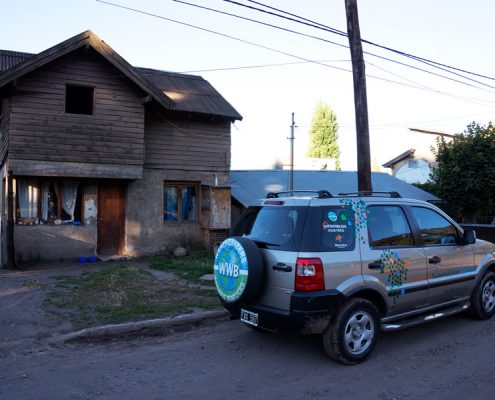